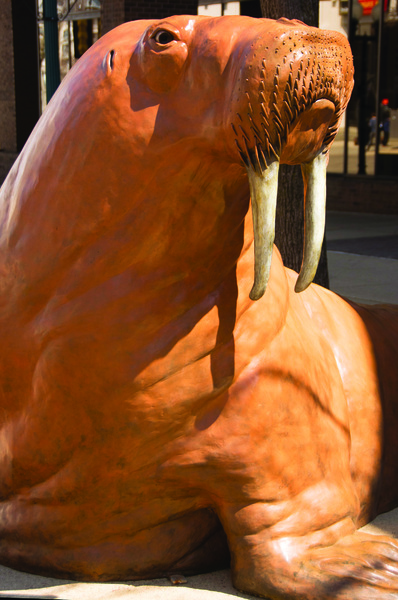 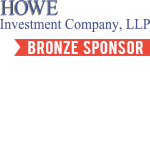 An adult walrus may reach sixteen feet in length and adults of both sexes have tusks. The tusks are greatly enlarged canine teeth and are used in defense. Walruses are very protective of their young and will come between them and any danger.

Dollores Shelledy is a native of Salt Lake City, Utah. She has always been interested in

drawing and did a lot when she was growing up. Dollores knew that someday she would sculpt. When she was twenty one years old she married her sweetheart, Dean Shelledy. During their married years had six children. While the children were in grade school Dollores volunteered as a docent at Hogle Zoo. While there she gained great love for the animals of the earth.

When Dollores began to sculpt at the age of sixty, she had the time and the money to start her career. She chose to sculpt the animals that she had enjoyed so much at the zoo as her subjects. She thought how great it would be to not only touch but to climb on the wonderful animals that they could only look at.

To see and purchase other works of art by this sculptor visit: dbsculpture.com.

Site designed by ADwerks and developed by Web Concentrate